With 7 tennis courts around Malta, and 10 highly qualified Tennis coaches to choose from, you can train in court close to your home, either book a private lesson or contact us to find you a group that suits your level and time schedule. 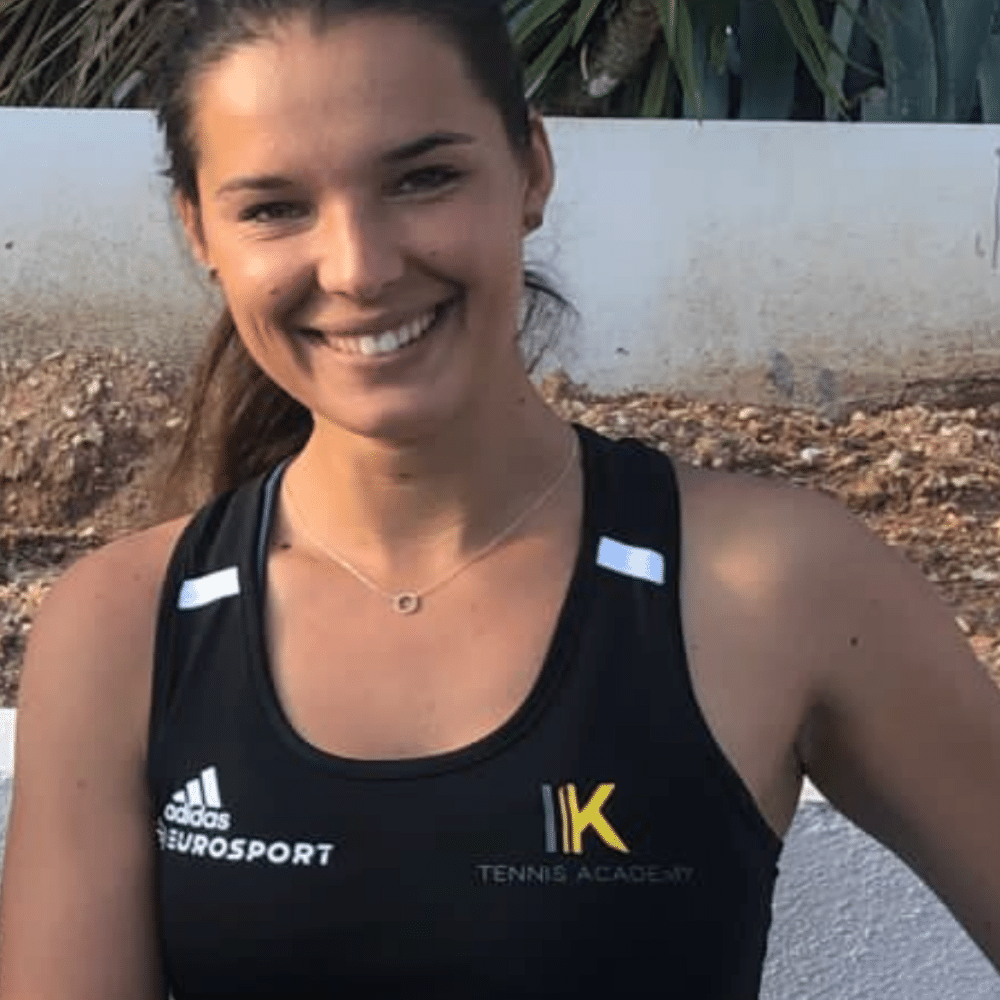 Ivana was born on August 23, 1992 in Brno, Czech Republic. A sports fanatic at a very young age, Ivana chose Tennis over other sports at the age of 11. Ranked as second best girl player in Brno, Ivana won: the Winter Cup in 2004; winner doubles Tennis Europe U16 in Prague, 3 times South Moravian Champion in both singles and doubles, semi-finalist ITF Pro-circuit 10K in Croatia, and a semi-finalist of the prestigious National Czech Championship playing against some of the best players in the World.

In 2012, Ivana was offered a Tennis scholarship from Kansas State University, having completed one year, Ivana returned to the Czech republic, and later to Malta, to pursue a career in Coaching. In 2016, Ivana established Tennisline Academy Malta, and in 2018 IK Tennis Academy. Ivana’s players have been throughout the years consistently high achievers in National Junior Championships and beyond. To mention but a few: Francesca Curmi, Maja Glumac, Strahinja Djukic, Emma Mifsud, Cosmo de Trafford, Alex Zammit, and Sophia Arpa. 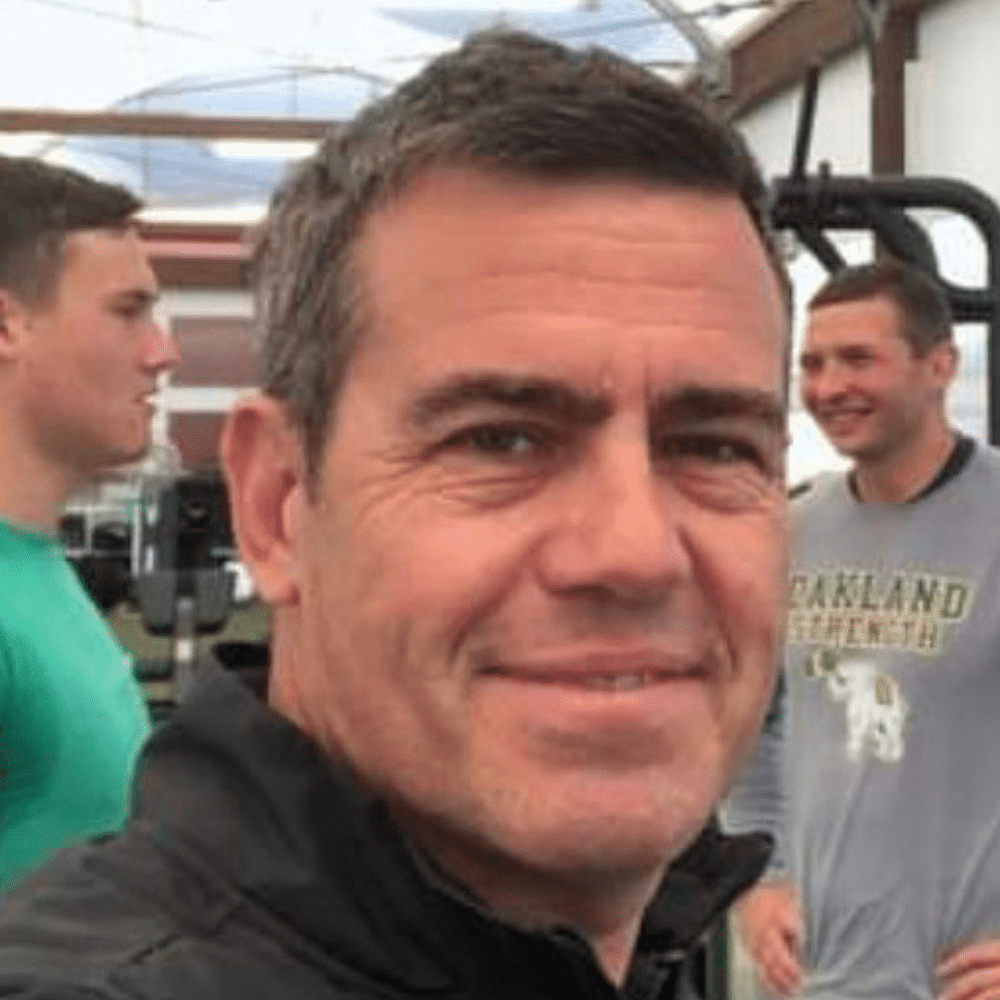 Lionel possesses a deep passion for teaching and a highly professional attitude. In addition, he is a dedicated coach who loves Tennis.

He is one of the highest qualified coaches in Malta, with more than 25 years of experience as a Tennis Coach, he is adept in strategic lesson design, corrective techniques and mental.

He is reliable, dedicated and experienced: he was trained by the French Tennis Federation and worked in the first academy of Patrick Mouratoglou in Paris, where his game development continued under Bob Bret, who coached Boris Becker, Goran Ivanisevic and Marin Cilic. There, He had the opportunity to have top players like Marcos Baghdatis or Ivo Karlovic on his court. 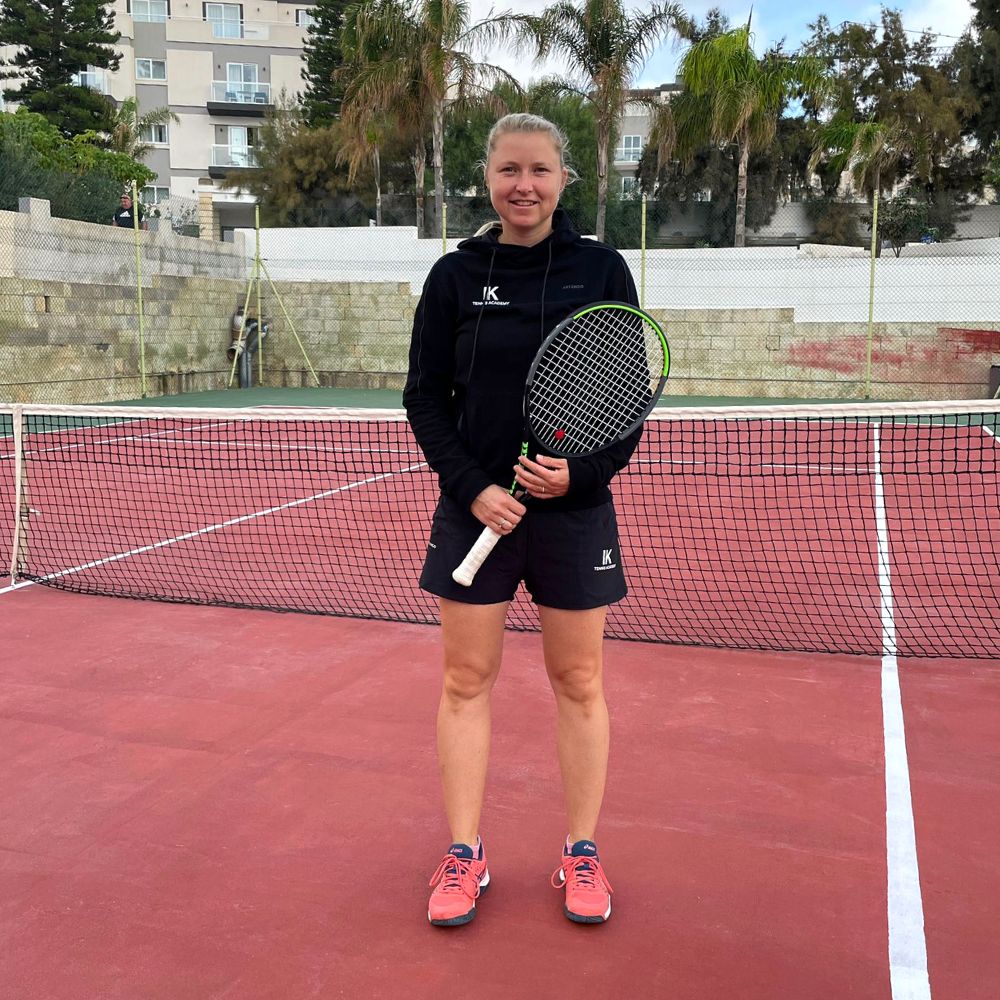 Coming from the Czech Republic, Coach Martina has been practicing tennis since the age of just 6 years old.

Throughout her career, Martina has taken part in various tournaments and competitions. In fact, she has ranked number 310 in the WTA Singles Ranking and number 206 in the WTA Doubles Ranking - making her the highest WTA-ranked player coaching in Malta!

Coach Martina’s dedication and passion for tennis is reflected in her students and her knowledge of the sport allows her to be a great role model for her students. 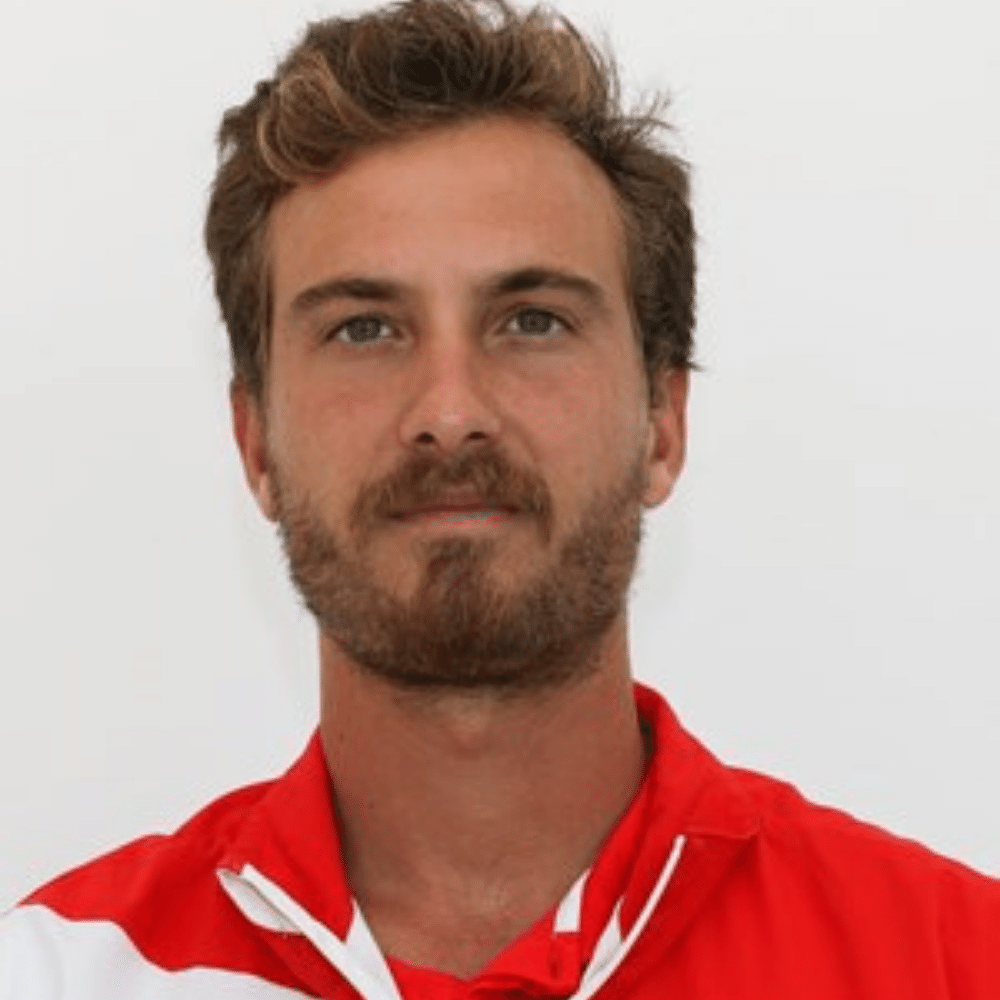 Regarded by many as one of Malta's best local coaches. 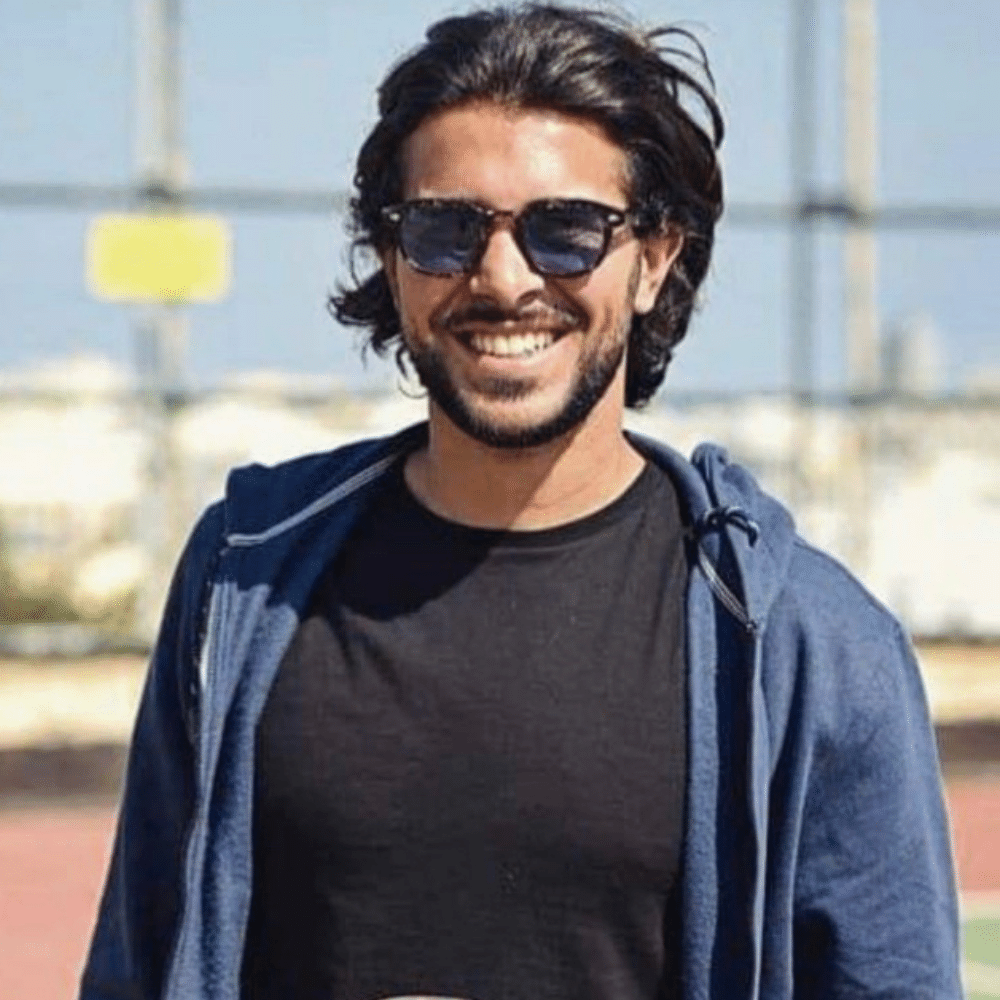 Federico was born in Messina, Italy, in 1996. He fell in love with Tennis at age three and started playing the game.

Until 14, Federico Competed around Italy, representing Sicily and winning many tournaments.

Then, at the age of 20, after completing a sports degree at the University of Messina, he started his career as a Tennis coach. 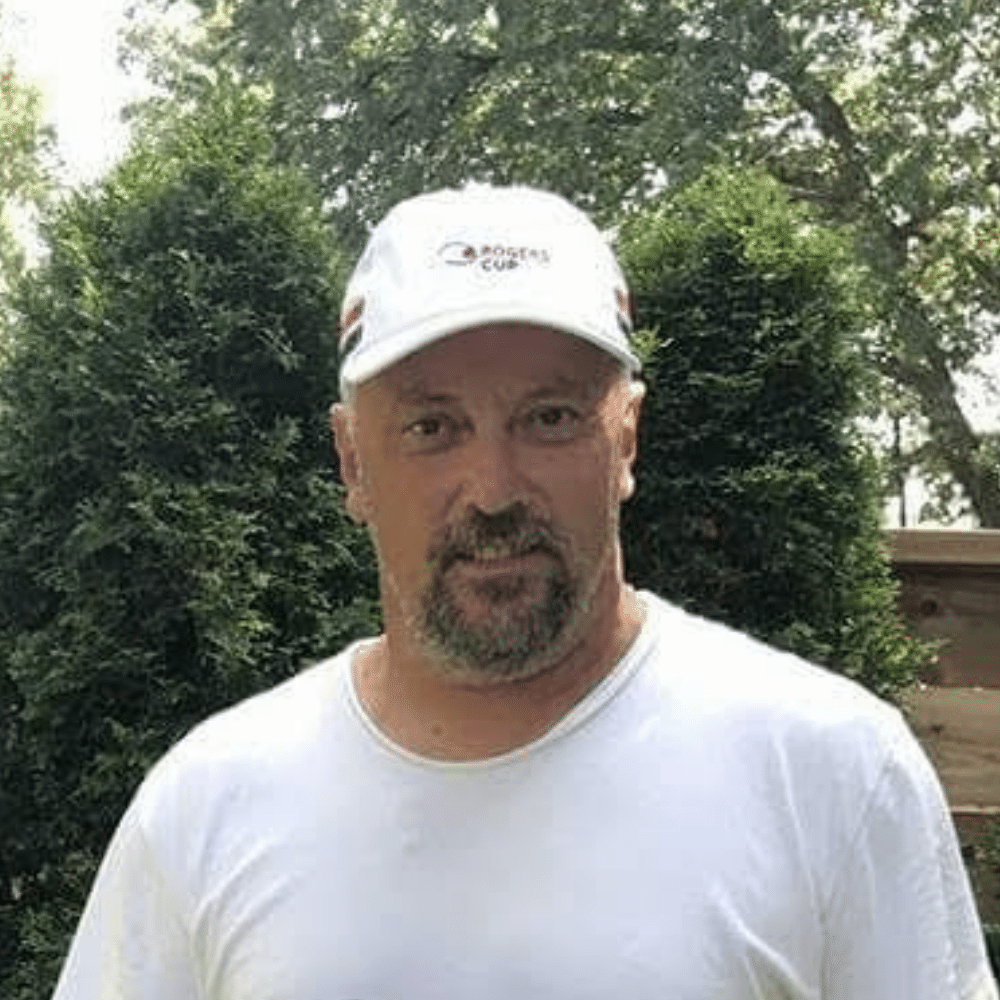 Branko is a highly qualified coach with over 20 years of experience in various clubs, academies and countries with achievements as a coach and an official in TSS.

He worked previously at the Jagodina Sports Complex and the Zivkovic Tennis Academy in Serbia. In 2009, he was on the main staff of the Serbian national team until the age of 14. In Germany, he worked with Miki Krstić, the coach of Ilija Bozoljac.

He also had a previous stint at the Academy of Janko Tipsarević. An extraordinary passion for tennis brought him to Malta to use his knowledge and experience to help develop Tennis in Malta. 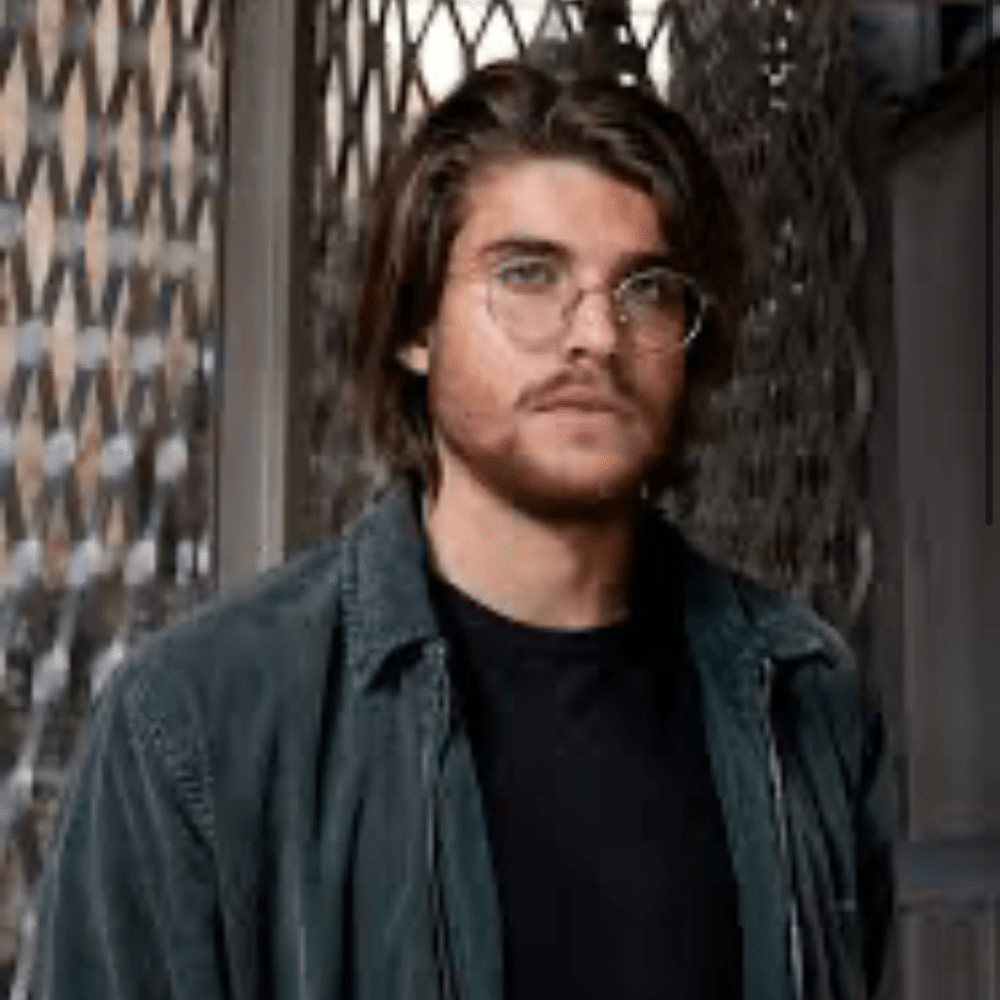 Luigi was born in Malta in 2001 and is one of the academy’s youngest coaches. Tennis has been a strong passion of his ever since a young age. Luigi participates in various tournaments locally, proving his growth in the sport to be increasing drastically. Moreover, he takes his profession further by taking courses in Milan, Italy.

Luigi’s background in sports and fitness further helps him improve every aspect of the game in his trainees, including strength and conditioning. Moreover, thanks to his energetic and passionate take on coaching, he is a highly regarded coach after only a year of coaching, always seeking to enhance the game’s physical and psychological elements. 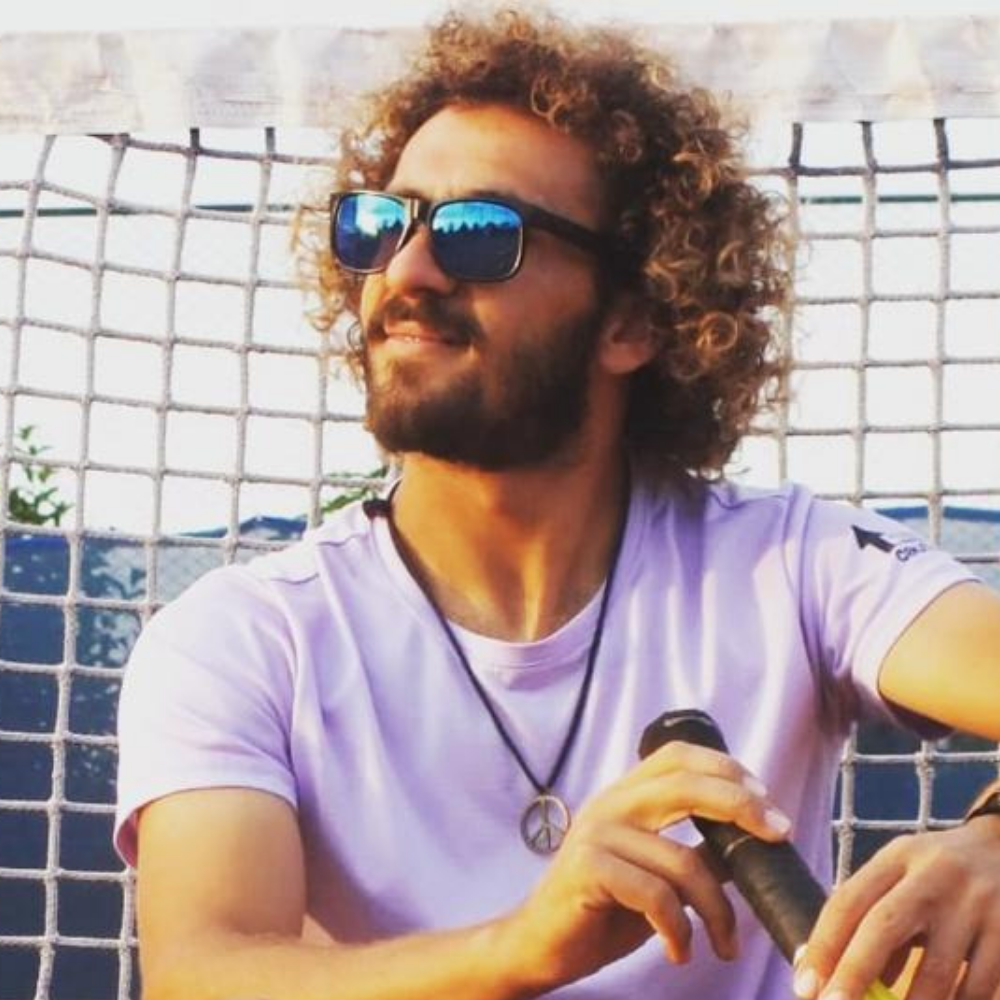 Samir has a deep passion for teaching Tennis. With a focus on improving player technique and spreading the joy of Tennis at the grassroots.

He has completed four years of studies at the Sarıkamış Physical Education and Sports School of Turkey Kafkas University. Additionally, he’s rated at the 3rd level by the Turkish Tennis Federation with expert certification. During his time in Turkey. he gave Tennis coaching to guests from Europe to Turkey in tourism hotels and Tennis coaching training at Enka and Ted sports clubs in Turkey.

Reliable, dedicated and friendly. Samir wants to use Tennis to positively impact people's lives, regardless of age, level, and goal.

Reliable, dedicated and friendly: He wants to use Tennis to make a positive impact in people's lives, regardless of age, level and goal.

Get the win in your court.

Get updates on special events and receive a discount from. our online shop on us!