Read more about our approach and Philosophy 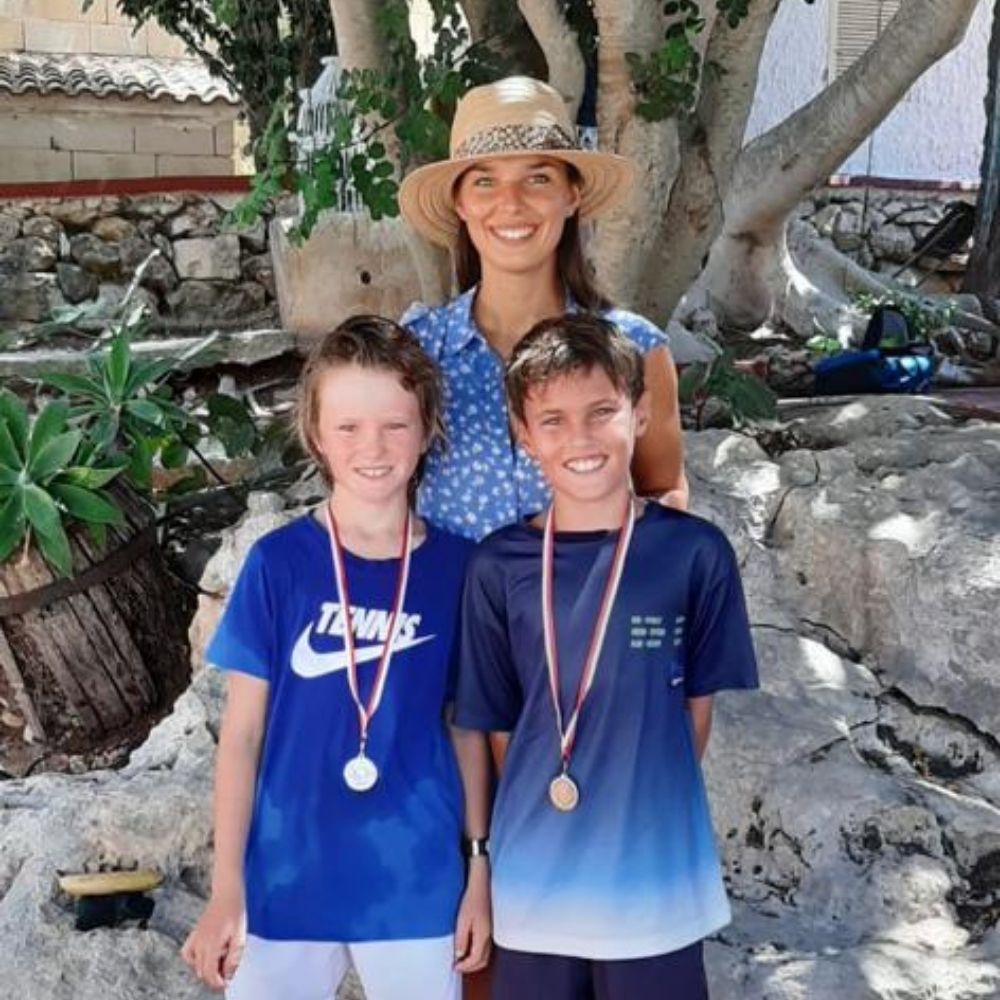 Tennis has always been central to my life, coaching being the most satisfying aspect. To help kids explore their full potential in a sport I love so much is a prospect I cherish. This was central to my decision to follow a coaching career, a philosophy, and a passion I would like all IK coaches to embrace.

Following my success at Tennisline Academy Malta, which I founded in 2016, I decided to establish another Tennis Academy, IK Tennis Academy, focused on developing young kids (age 3+) from absolute beginners to what we will refer to as Pro Juniors.  Our Pro Juniors program is aimed at players over the age of 8. Access to this program is based on ability and commitment.

We also introduce fitness sessions as part of the training at this stage. This program is designed for children who would like to progress faster following the competition pathway. These children will be central to our Academy beliefs.

Nevertheless, as Tennis Guru Patrick Mouratoglou often says regarding his academy, “our mission is to build a lifetime project around sport and education with our student-athletes. I often say that we’re not only building great Tennis players; we’re building great human beings.” The latter being more important than the former. 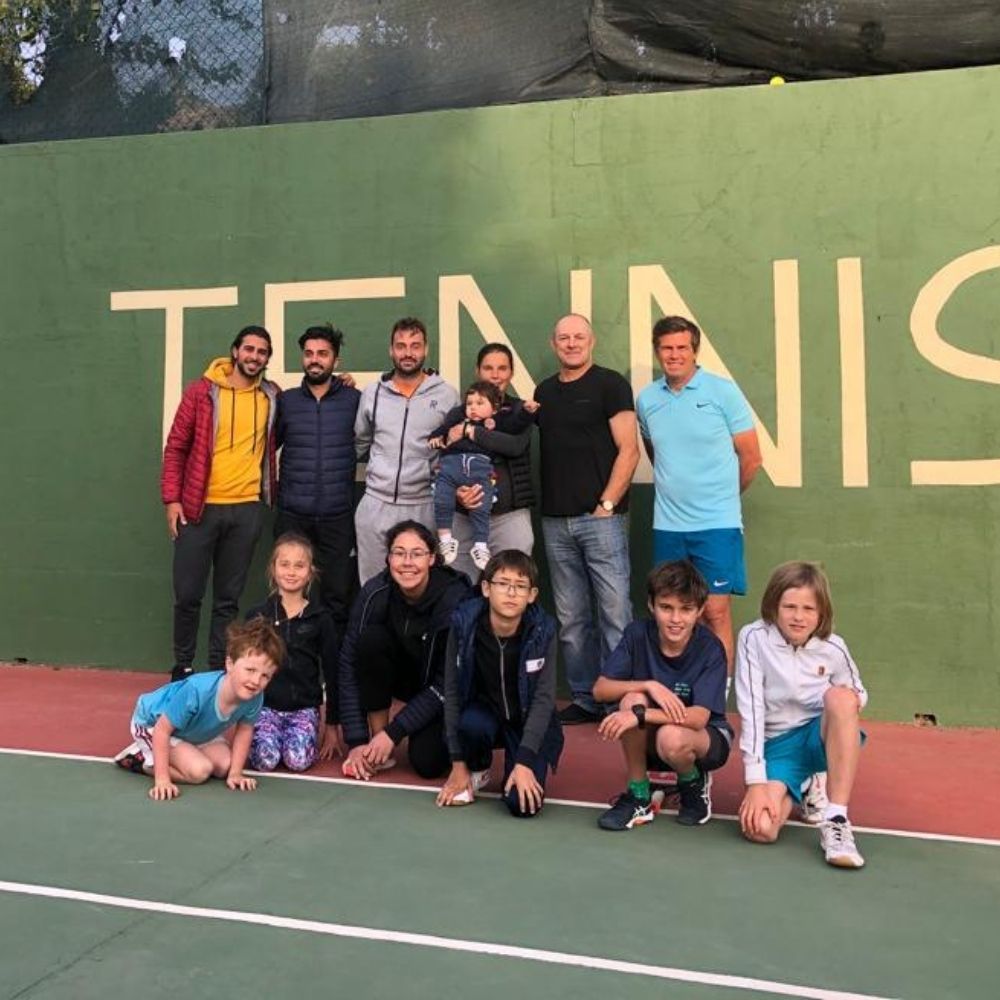 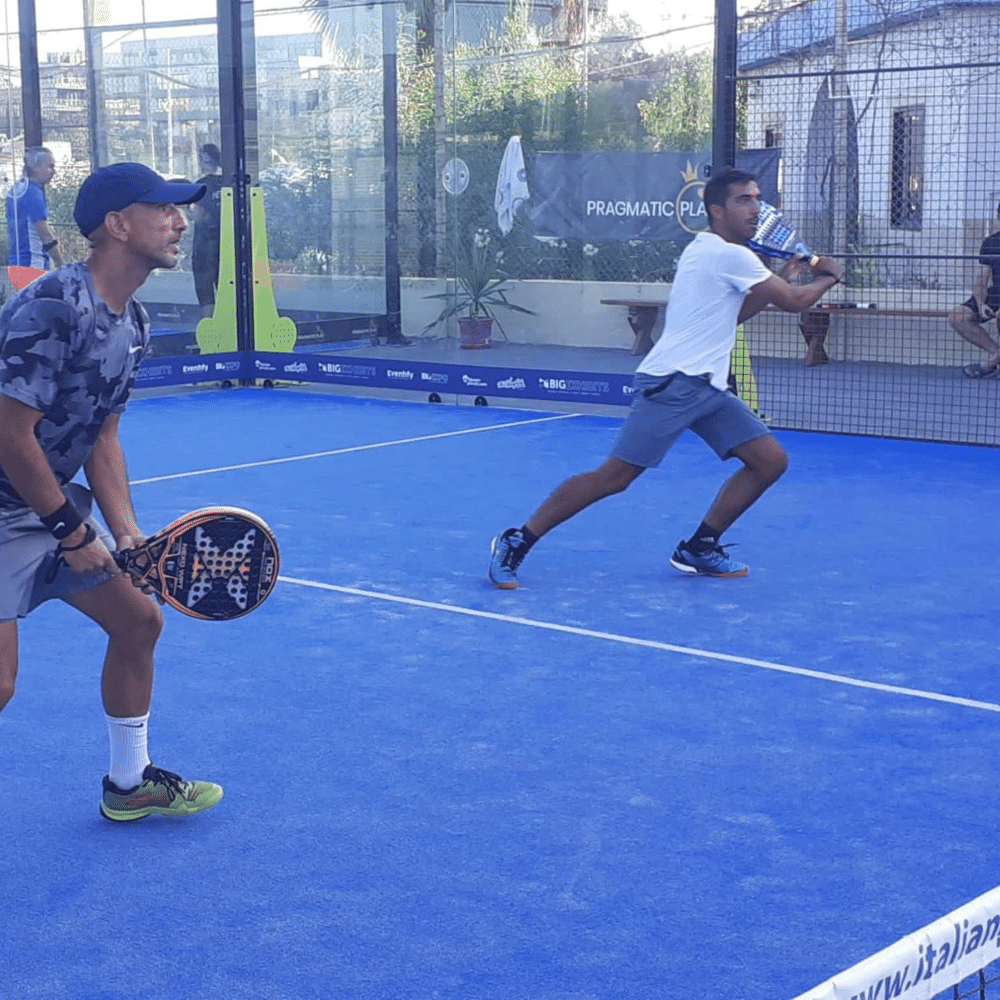 Padel was introduced in Malta in December 2019 by Ivana Kubickova and Neville Arpa, who built one court at the Salini Resort under their Padel brand, IK Padel Malta. It was an instant hit, with new players joining daily.

Consequently, IK Padel Malta has dedicated itself to creating fantastic Padel venues in strategic locations; thus, the number of IK Padel courts in Malta has gone from 1 to over 20 in the short span of only two years. In terms of players,  from the first four players to play Padel in Malta, during 2021, over 3000 players have played on IK Padel Malta courts.

That is why IK Padel Malta have a plan to continue investing heavily in new and larger facilities. Approximately 70% of IK Padel fields are currently concentrated in the Pembroke/Gzira area, but the range is opening even to towns like Luqa and Paola.

In short, the future is bright and Padel is not a fashion but an obsession. We believe, as happened in most of Europe, that it will eventually become one of Malta’s most popular sports. 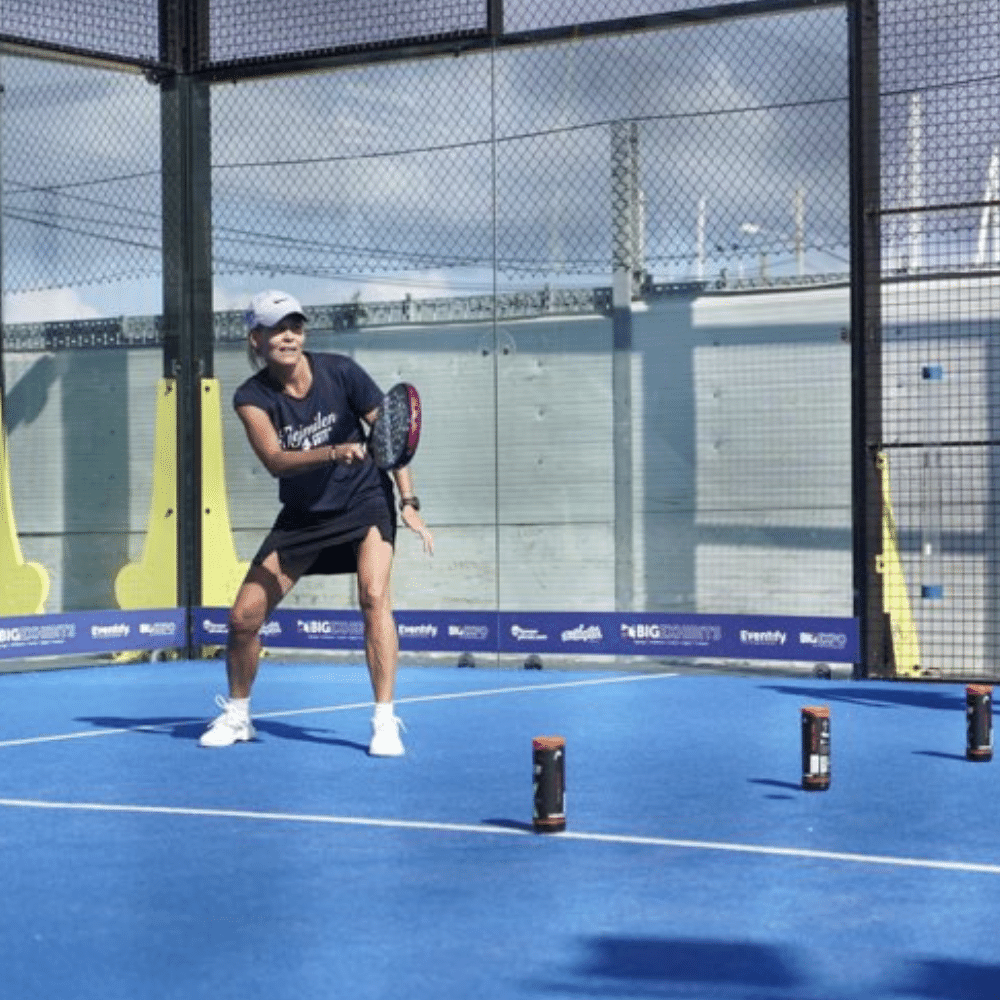 With more than 320 days of sunshine a year, Malta provides the optimal weather conditions for the practice of intensive outdoor Tennis or Padel for families and more. Our multiple locations are a breeding ground for kids who wish to delve in the area of professional racket sports but is also ideal for adults who want to enjoy the pleasure associated with Tennis and Padel.

Our various locations in strategic positions across the island, having ample parking spaces, provide players with the unrivalled comfort of finding a court within a few minutes from their home.

Located at the heart of the Island within the beautiful landscapes of “Wied Għollieqa” Nature Reserve. Our Tennis courts boast a serene setting to help you unwind from the usual routine whilst enjoying the beautiful sports of Tennis.

Located within St. Martin’s College are a professional learning community. Available after school hours only.

Located on an isolated gentle slope to the North of Malta, the Salini Resort Tennis Court commands spectacular open views of Salini Bay and the Mediterranean Sea.

Located on an isolated gentle slope to the North of Malta, the Salini Resort Padel Court was the first Padel Court built in Malta.

It’s close proximity to Sliema and Valletta, makes this Club one of Malta’s most popular Padel Clubs, built in Manoel Island, a flat island shaped roughly like a leaf.

Amazing setting, some say it is the best Tennis Court in Malta, it surely is one of the first Tennis courts ever built.

Situated in Pembroke, the Luxol Padel Court complex provides a unique atmosphere with state of the art playing surfaces and facilities built on more than 1,500 square meters of land area.

Lovely setting, close proximity to the airport, this is the first Padel Court to be built in the South of Malta.

An Indoor Court Complex, set to be completed by March 2023.

Whatever your passion, Tennis or Padel. Our professional coaches will help you develop your game and still make it fun.

Get the win in your court.

Get updates on special events and receive a discount from. our online shop on us!